Actors are obsessed with questions like: “What does my character want? What happened to them in the past?”

You, like the characters you play, are much more than what you want. You, as the actor, have a responsibility to understand your relationship to:

Developing these relationships will help you feel a sense of ownership over your presence on the stage and in front of the camera.

The Relationship Acting Method is composed of four essential steps: 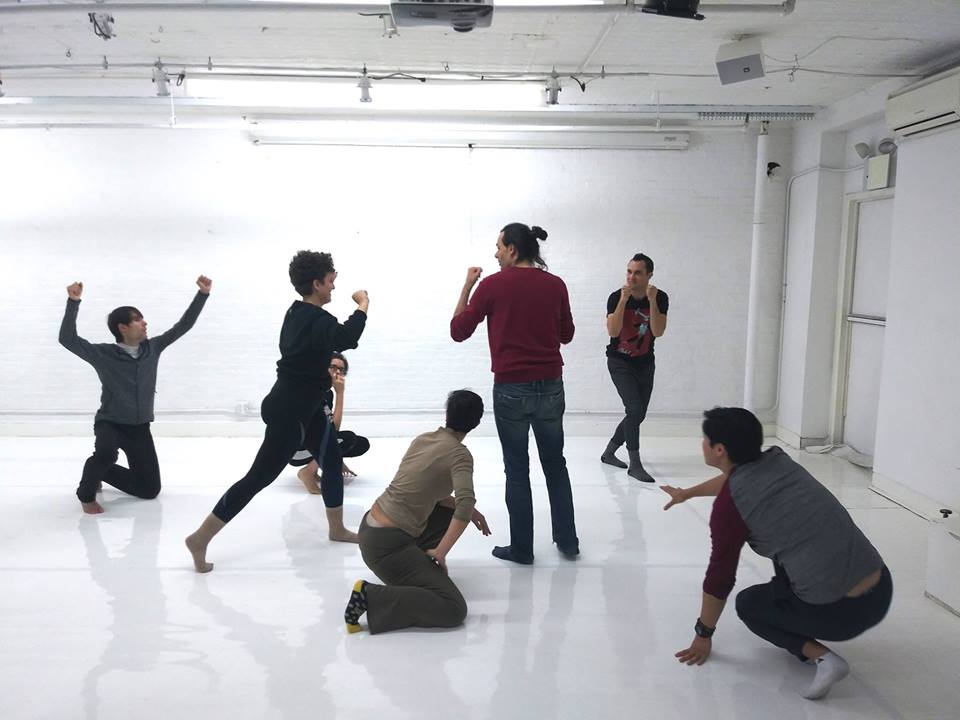 Exercises to train an actor’s awareness of their body and movements in space in light of the relationship between movement and emotion.

A series of exercises to develop an actor’s onstage instincts in relation to the space and to others.

Acting “micro-moments” means connecting the emotions to even the tiniest of movements or gestures.  We use the Mask (which exists in many cultures all over the world) in a unique way, all our own.

THE CHARACTER AND THE TEXT

It is the culmination of each of the previous steps.

A way for Opera singers to become extraordinary artists

“The most enriching experience I’ve had in theatre.”

“The true essence of the meaning of acting. You feel more aware and confident on stage.”

“I’ve never done something like this! Working with them taught me how to be great in front of a camera way more than anything I’ve done before in my life!”

“I highly recommend this troupe and their philosophy as strong groundwork for any aspiring performer.”

“I had the pleasure of participating in a workshop done by this theater company last November and it was INCREDIBLE! I had never done mask work before and instantly fell in love with the freedom it gave me. Valerio and Chiara are so supportive, imaginative, and passionate about the work they do that as an actress and creator I instantly felt safe and encouraged to explore parts of myself and my craft I had never explored before. Their own unique technique focuses on such minutiae within acting that it taught me an entire story can be told through one facial expression or one eye movement, hand movement, foot movement, etc. It really reminded me of the genius that all stage actors used to have and how to command a performance and hone in on my individual stage presence. I would be overjoyed to work with them again and hope to see them many more times in New York!”

In a certain point of our journey we realized that modern acting is strongly influenced by Freud’s theories and the Freudian model, which places the desire as the engine of our action. According to this theory, relationship comes later.

Our research has led us to enhance another point of view, the one coming from the Relational Psychoanalysis, which puts our need for relationship at the centre of human action. Desire comes later.

It’s a small change of point of view, but it has enriched the palette of possibilities of our acting.

That’s why we called our acting method “The Relationship Method”. 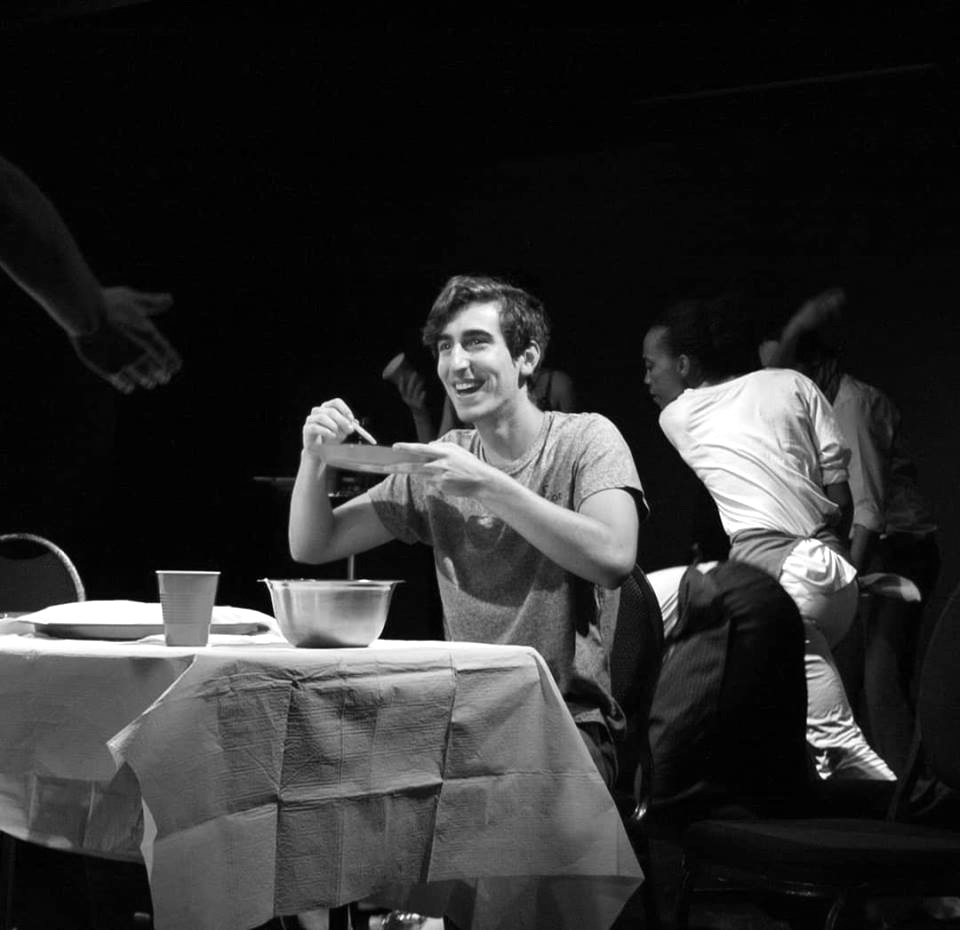 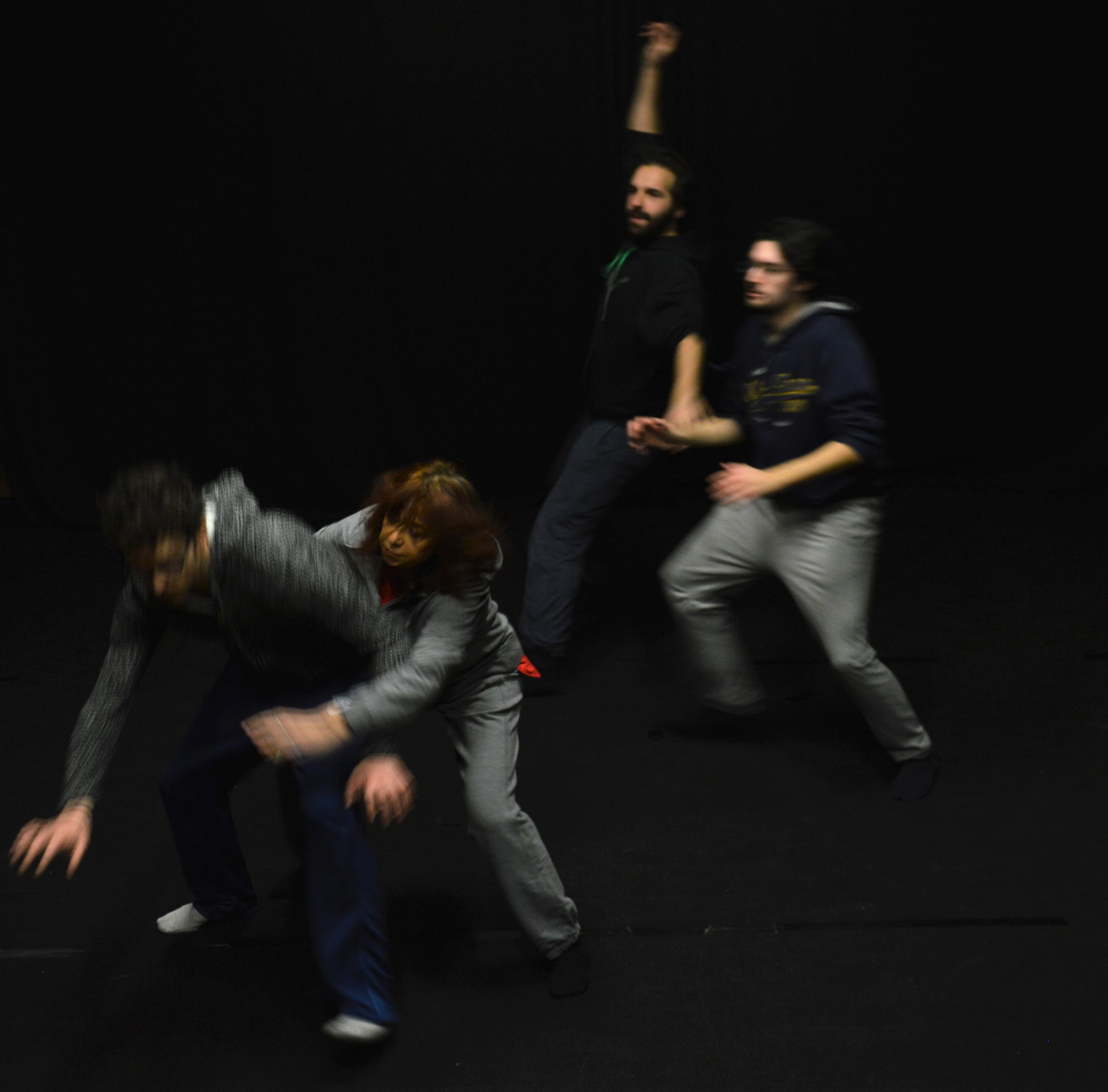 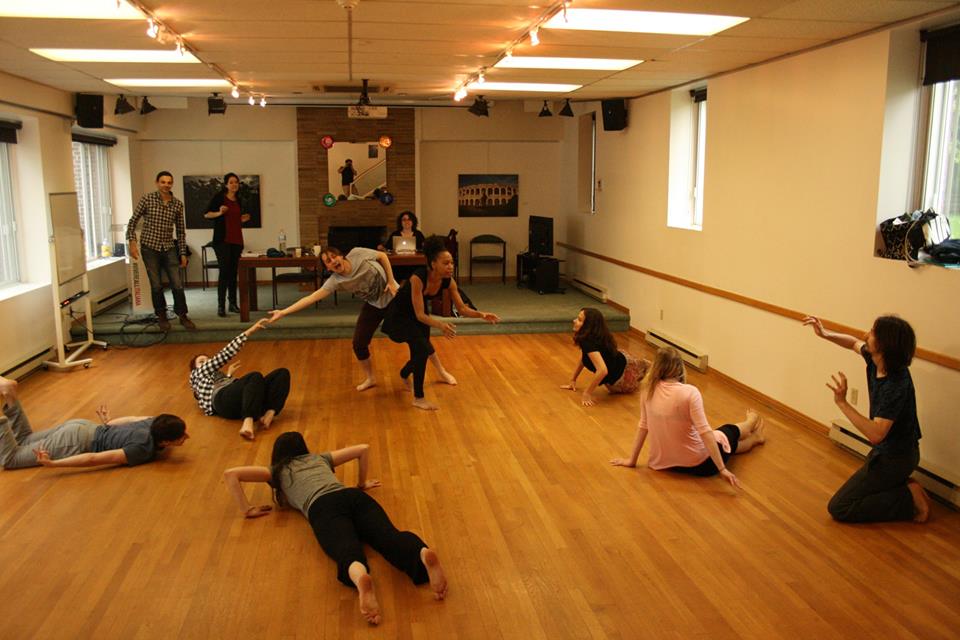 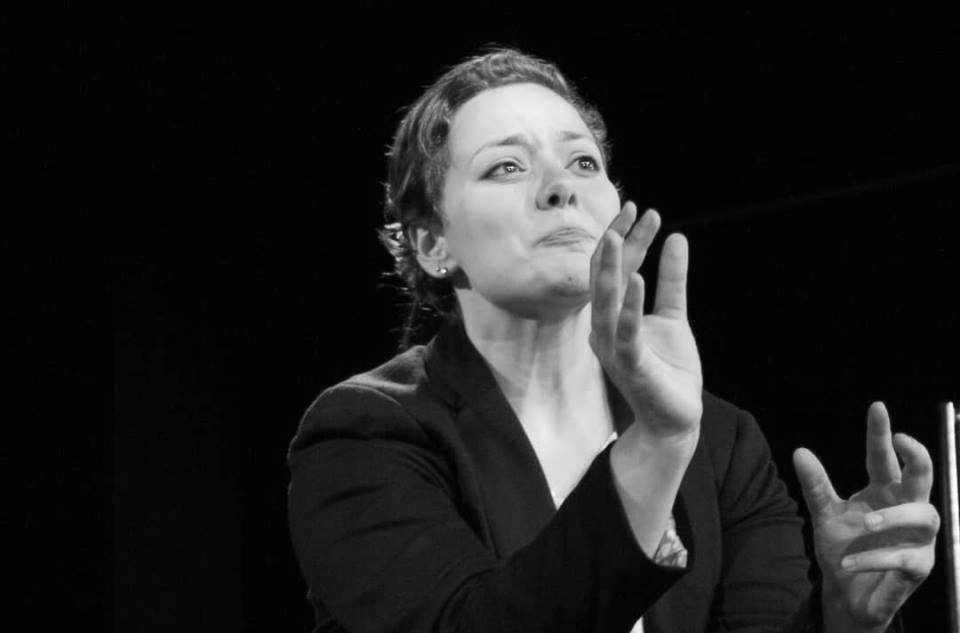